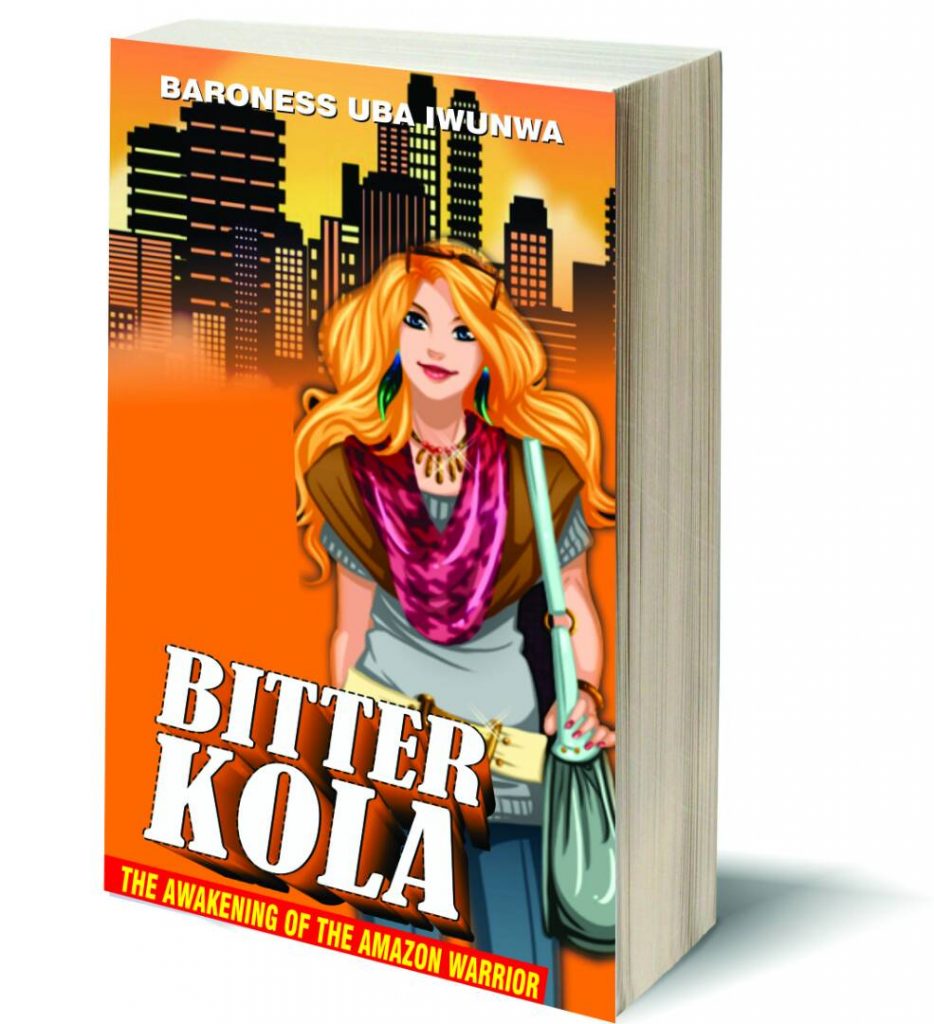 I have written this book to save the lives of women in bondage.

It wasn’t easy, but with the help from my lovely mother , Amb, Egondu Margaret Chinyere, I managed to publish the book. Oh, did I mention it was all done when I was almost gone?

Buy it from Amazon

Get It On Any Device

Love to read on the road?

There is no better companion to your commute than my book! Get it now on Amazon and other book stores and apps. Find out what happened to Ugom, my heroine in the book.

Baroness Uba Iwunwa’s book “BITTER KOLA – The awakening of the Amazon Warrior” is a powerful insight into the abuses many African women suffer in their marriage. The book “Bitter Kola” draws the attention of the reader to the horrible experience of deceit which the protagonist Ugom alias “The Rainbow girl” endured in her marriage in order to preserve the mental health of her children. Ugom was born as a divine child with the sign of the rainbow. Baroness Uba Iwunwa, in her mastery of storytelling gets the pulse of the reader racing until the end of the book. No doubt, Uba owes this talent of storytelling to her grandma who told her tons of traditional stories in which one of them is the subject of this book. Excerpt:
“Meg begged God to bless her womb with a child and the rainbow appeared to her. When the baby was born she was called “Anya Ugo” which means “the eyes of an eagle”, alias Ugom by Jeff, her father. Ugom’s father welcomed her daughter with a libation of Bitter Kola. She was a mysterious wonder of God’s mighty creation: “a mystical rainbow spirit” called the “Rainbow girl”.
Moreover, in the midst of traditional believes and religion, in a land where women are considered as objects, the author managed in this book to piece together the lives and times of the different colorful characters in a very engaging story that makes “BITTER KOLA – The awakening of the Amazon Warrior” so hard to put down.
From the age of reason when Ugom turned into a beautiful and charming young girl to the challenges she faced in her marriage, and when Jeff her father appeared in her dream, the book is full of interesting characters. “BITTER KOLA – The awakening of the Amazon warrior”, the author maintains, is written “to empower women and to give a voice to the voiceless”. “BITTER KOLA” is a joy to read not only by Africans but by all who can appreciate the subject matter. 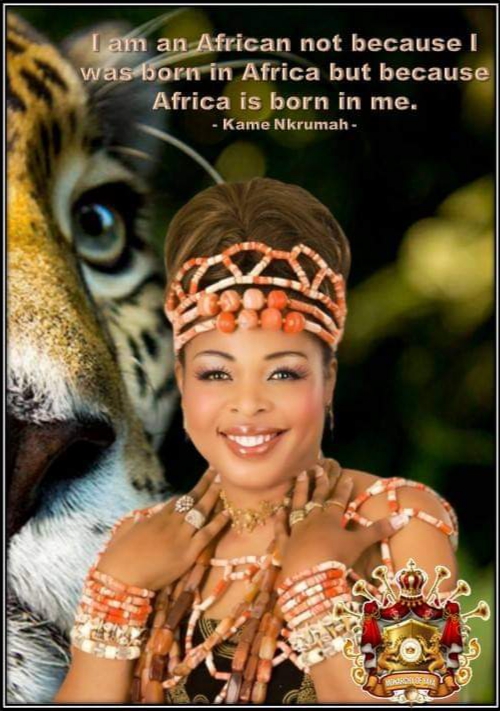 ANOTHER BOOK by BARONESS UBA IWUNWA 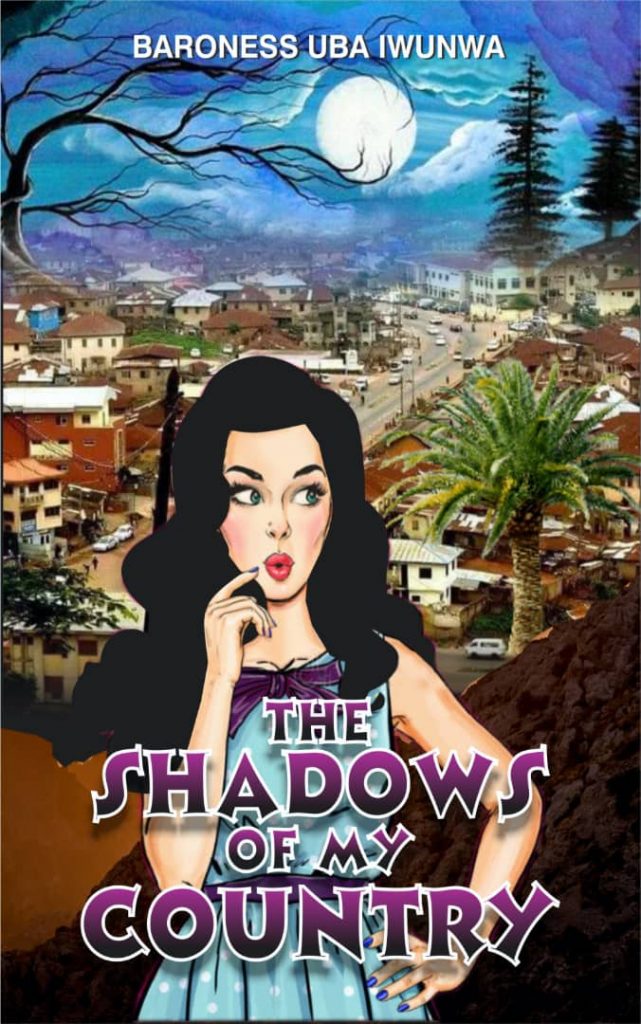 “Bitter Kola: the Awakening of the Amazon Warrior” is Baroness Uba Iwunwa’s first book. The main character Ugom takes the reader to the heart of Africa where tradition and the power of love mingle in one of the finest mysteries of love. It’s an amazing story with so many twists and enigma about the rainbow girl called Ugom the only female child who fought not to lose her father’s lineage. She suffered from all sorts of abuses, and finally destiny smiled at her when she found her divine love. Bitter Kola is a gripping mix of love and hate written to empower women to give a voice to the voiceless

Bitter Kola was such a pleasure to read, that I couldn't wait and started reading it all over again. The powerful characters in the book really blew my mind. 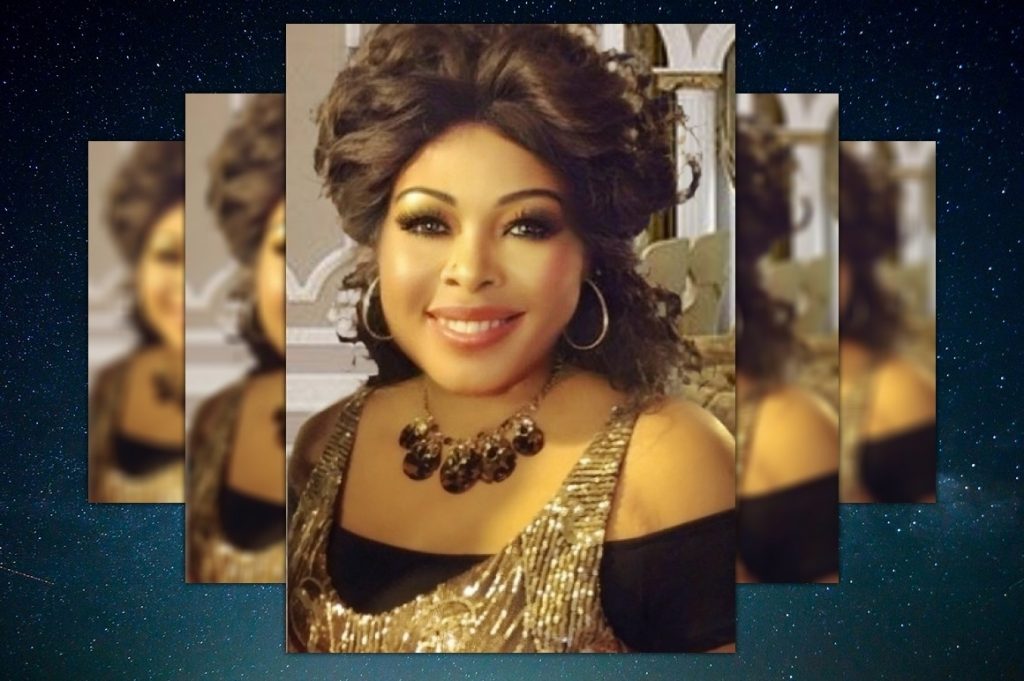 "When we speak of magic we should speak of those moments that were the purest, when the stars were bright and when laughter was aloud
those are the most MAGICAL moments of life" 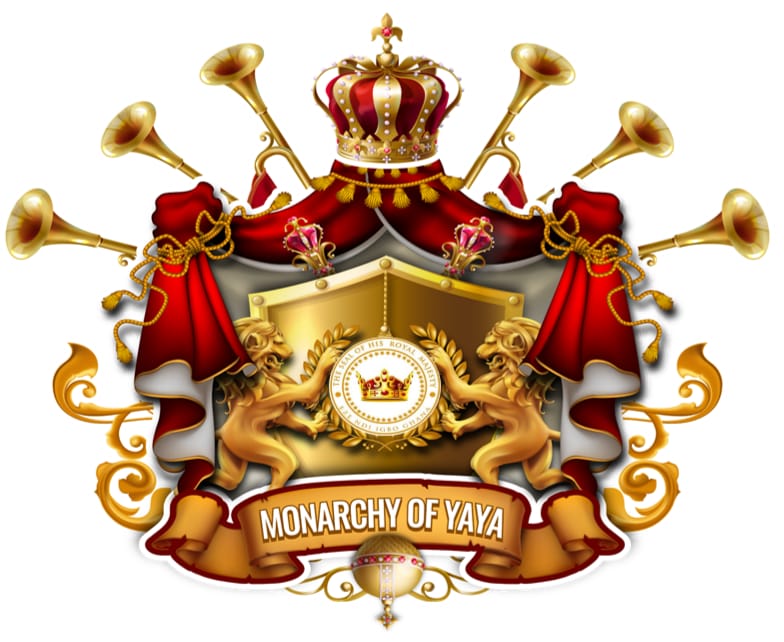 Do not miss our monthly Newsletter and videos on Life Coaching, Network Marketing in Ghana, Self publishing as well as our humanitarian actions in Africa.