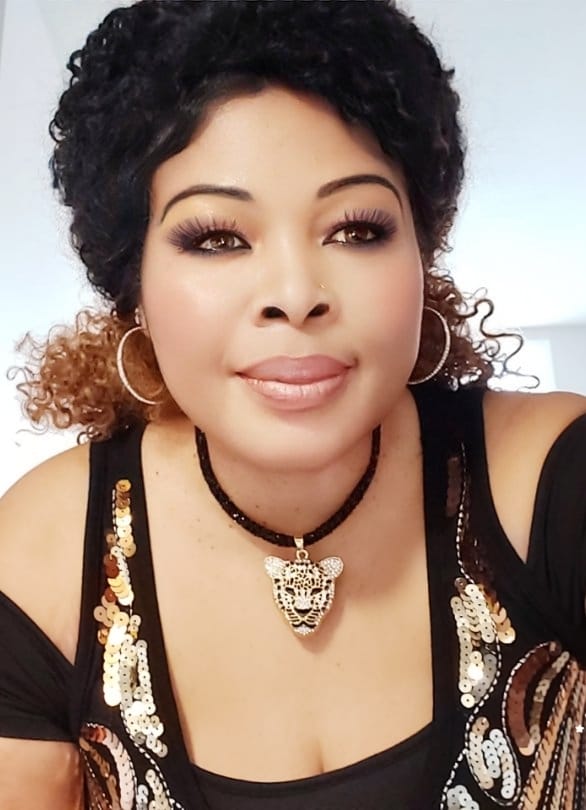 My Song “Save Africa” was selected for the inauguration of SASA – Health for Africa in South Africa in April 2013. Through SASA platform, late President Nelson Mandela nominated the lyrics of “SAVE AFRICA” as “World Peace song by a great African soul”.

By the ordinance of my creator, I stand in the light of God with the illumination of my clarion call. My feet anchored on the vibration and footprints of the messengers who came before me. With a sounding echo, I lift up the torch of emancipation of Africa into the Universe, across every race, tribe and religion. I call forth the Oracles of Mother Africa from the origin of creation for divine protection over the nations of Africa and every African soul.

Sometimes, it takes only a tiny little click by a destiny helper to launch a person into a path of destiny. A great man of noble character discovered my music on Facebook and picked it up as one of the performing art at NAFCA 2011. He held my African Hi-Life music up for the World to see an authentic African talent. It doesn’t matter the conspiracy and war few people waged to crush and bury my work never to be seen or heard through the corridor of NAFCA. But, no one has the power to stop the divine announcement already made on the stage of NAFCA into the Universe or stop a provoked destiny already unleashed by a divine chain reaction from pushing me through a spiritual door at NAFCA into the mystery of the scripture which says “many are called but few are chosen”. God is the way maker; His ways are not the ways of men.

The president of The Society for the Advancement of Science in Africa (SASA) https://sasascience.org saw a flash of my stage performance at NAFCA 2011 from an event video NAFCA posted on YouTube in 2012. That song “Save Africa” became the jingle and selected performing artist for the inauguration of SASA – Health for Africa in South Africa in April 2013. Through SASA platform, late President Nelson Mandela nominated the lyrics of my song “SAVE AFRICA” a “World Peace song by a great African soul”.

In 2016, Late Dr. Kofi Atta Annan found me on LinkedIn professional network with the nomination made by late President Nelson Mandela few years back and his Mentorship launched me into a global Humanitarian presence to be the voice for the voiceless. Today, I stand tall with total humility, honor and gratitude to His Excellency, Dr. Victor Olatoye, President/CEO, NAFCA – African Oscar Award USA for seeing my tomorrow through the eyes of wisdom in 2011. May God continue to use you to touch lives to the glory of God.

In libation, I duff my hat with a bow to the seal of approval and to the roar of my ancestral spirits in sweet memory of Late President, Nelson Mandela and Late Dr. Kofi Annan for being a divine light in my path of destiny. VIBRATIONS OF AFRICA ROAR! ROARR!! ROARRR!!!

I started my radio journey in Chicago

I am born with a veil

King Jaja of Opobo is my father´s role model till his death.