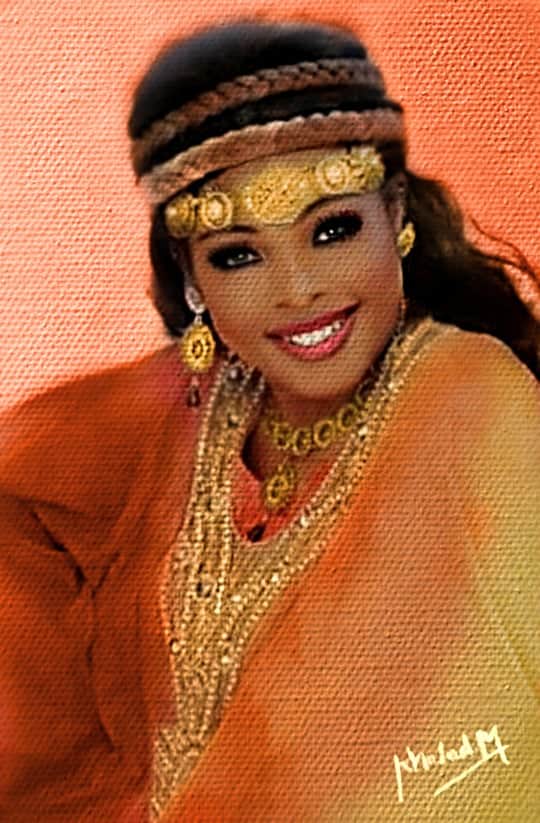 Baroness Uba Iwunwa is a Diplomat with TWLF-UN Sovereign IGO ‘The World Leaders Forum. She is the Secretary General to the Prime Minister of the Government of Commonwealth, and the “BOOK FOR PEACE” Award Winning Humanitarian Icon, the Grand Duchess at The Dynastic House of Morris (Wales), Member of the Trustee Advisory and the Face of The Bullion Bank of Africa and Baroness of the Kingdom of Mughal Empire – KAME, UAE.

Baroness Uba Iwunwa is an African Cultural Music Ambassador. Uba grounds her work on the truth that music is a universal language for love that speaks only to the soul. Uba understands the impact of culture and ways culture weaves into the collective consciousness and fabric of every nation. Uba believes that exchange of cultures through music and performing arts open the gate way to deep understanding of each other’s soul. She believes this deep understanding yields respect for human dignity, a person’s right for individuality, collective respect for humanity and human rights for all. Uba firmly believes in the amazing powerful healing gifts that come from music and cultural exchanges’, imbedded in performing arts makes the world a better place for all especially, the generation of the youth inheriting the world in front of them. Baroness Uba Iwunwa’s award winning body of work earned her the face and voice of global peace. Her global humanitarian work, pride in cultural heritage exchange through her music movies, educational lectures and performing arts particularly in Canada and North America, as well as her Human Rights advocacy and numerous various community charity works particularly with youths in Africa, globally earned her an award for Nigerian Goodwill Ambassador to Canada and Nigerian Youth Ambassador to the world..

LaWanda Asuquo says “Change is now and Together we can build the bridge from Nigeria to America”.

My Song SAVE AFRICA: late President Nelson Mandela nominated the lyrics as “World Peace song by a great African soul”