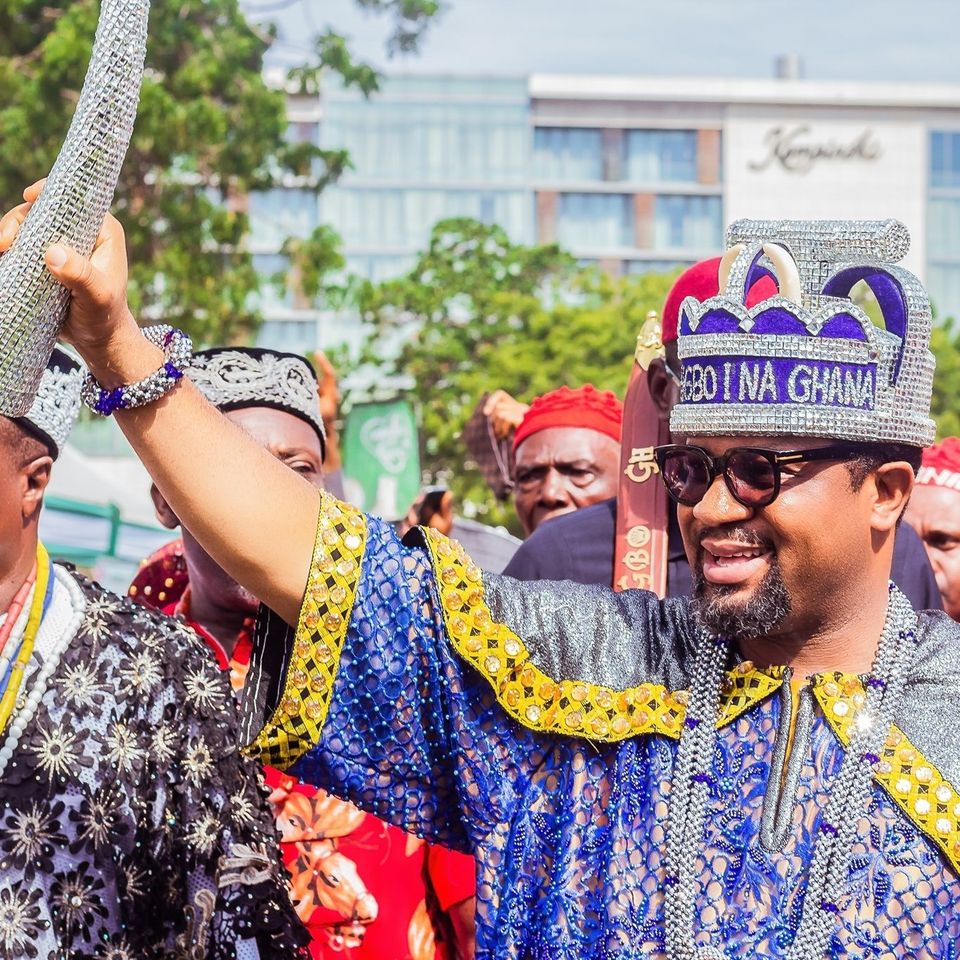 In 1995, Chukwudi began his international business exploit to Ghana. He started by moving goods like auto spare parts and other related ones from Nigeria to Ghana where he would sell and return to Nigeria after a few days. After a while, he decided to settle in Ghana following the counsel of some business tycoon he had come across and consulted with.
Since then, Chukwudi moved from moving goods in small scales from Nigeria to Ghana to importing in larger quantity directly into Ghana. He now owns a conglomerate of companies collectively called Chi-Bert Group of Companies, a name, which he coiled from his name and that of his amiable wife.

Under this group are companies like: Chi-bert Ltd, Chi-bert Transport, Chi-bert Mother Care, Chi-bert Farms, Chi-bert Aluminum, West Coast Entertainment as well as Chi-bert Oil West Africa and Spakwest. This last group deals in Telecommunication Towers and High tension Towers. He empowers young Nigerians by giving them goods to sell and they pay him afterwards. They make profit from the sale of the goods and start up for themselves.
THE ROAD TO THE THRONE
The exceptional good virtues of Ambassador Chukwudi, coupled with the kind gestures that he exhibits towards Nigerians living here in Ghana paved the way to the throne for him. Little did he know that his good deeds were being noticed and recognized by his fellow Nigerians living in Ghana. Consequently, he was singled out and approached by his people, including some prominent Nigerians outside Ghana, like His Excellency, Rochas Okorocha, the Executive Governor of Imo state and others, to become the king of his people in the foreign land.

He was hesitant at first, but following the pressure that mounted, he submitted himself to the service of his people in Ghana. Hence, he was crowned the Eze-Igbo Ghana in August, 2012, amid fanfare. CONTINUES…